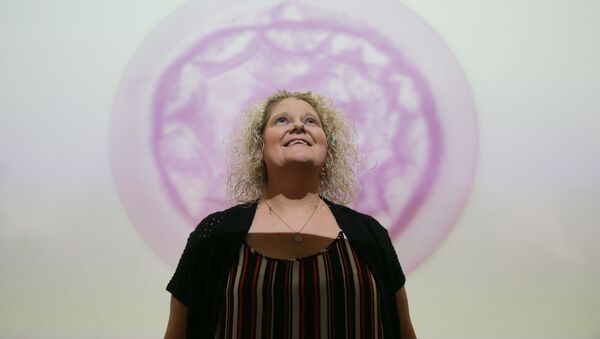 Today is the 40th anniversary of the birth of the first IVF baby, Louise Brown. Her conception was the result of research carried out by Nobel Laureate Robert Edwards, shown holding her in this photo. Since then his work has helped millions bring new life into the world. pic.twitter.com/8DzZPFCbGx